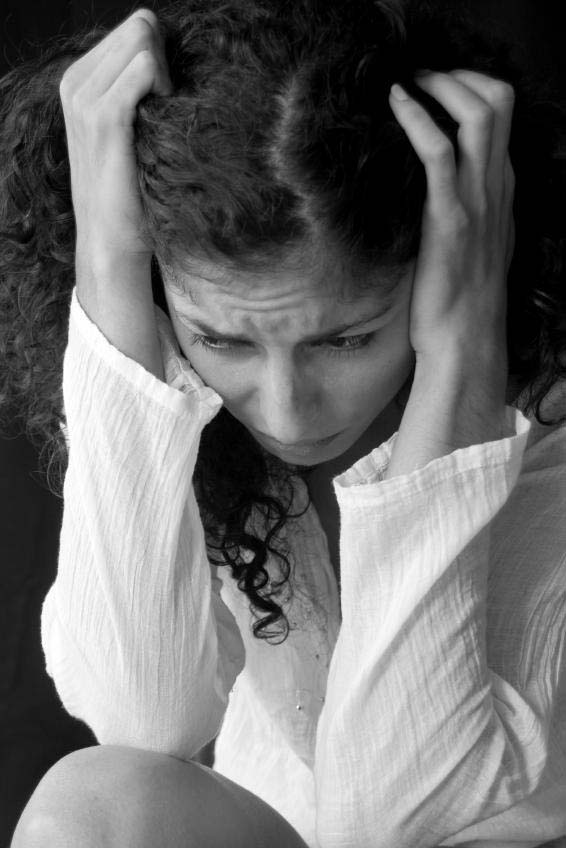 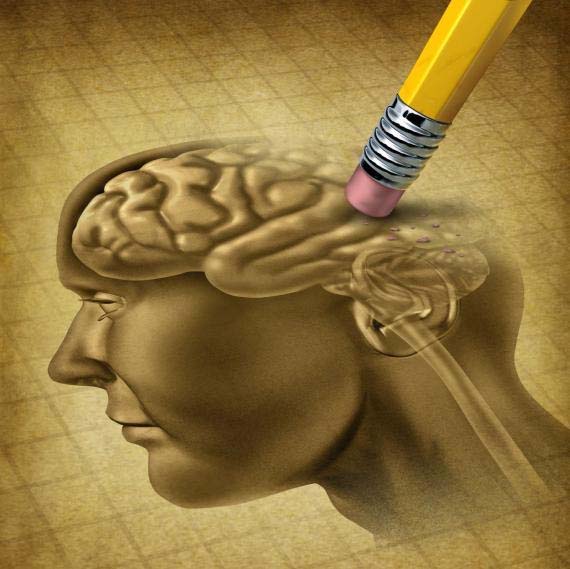 It is possible for us to intentionally forget past experiences by changing how we think about the context of those memories, says a study.

The findings have a range of potential applications centred on enhancing desired memories, such as developing new educational tools, or diminishing harmful memories, including treatments for post-traumatic stress disorder.

Memory theorists have known for long that we use context — or the situation we are in, including sights, sounds, smells, where we are, who we are with — to organise and retrieve our memories.

But this study wanted to explore whether and how people can intentionally forget past experiences.

The researchers showed participants images of outdoor scenes, such as forests, mountains and beaches, as they studied two lists of random words.

The study’s participants were told to either forget or remember the random words presented to them interspersed between scene images.

“We used fMRI ( functional magnetic resonance imaging) to track how much people were thinking of scene-related things at each moment during our experiment. That allowed us to track, on a moment-by-moment basis, how those scene or context representations faded in and out of people’s thoughts over time,” said study lead author Jeremy Manning, assistant professor at Dartmouth College in New Hampshire, US.

Right after they were told to forget, the fMRI showed that they “flushed out” the scene-related activity from their brains.

“It’s like intentionally pushing thoughts of your grandmother’s cooking out of your mind if you don’t want to think about your grandmother at that moment,” Manning said.

“We were able to physically measure and quantify that process using brain data,” Manning noted.

But when the researchers told participants to remember the studied list rather than forget it, this flushing out of scene-related thoughts did not occur.

Further, the amount that people flushed out scene-related thoughts predicted how many of the studied words they would later remember, which shows the process is effective at facilitating forgetting.