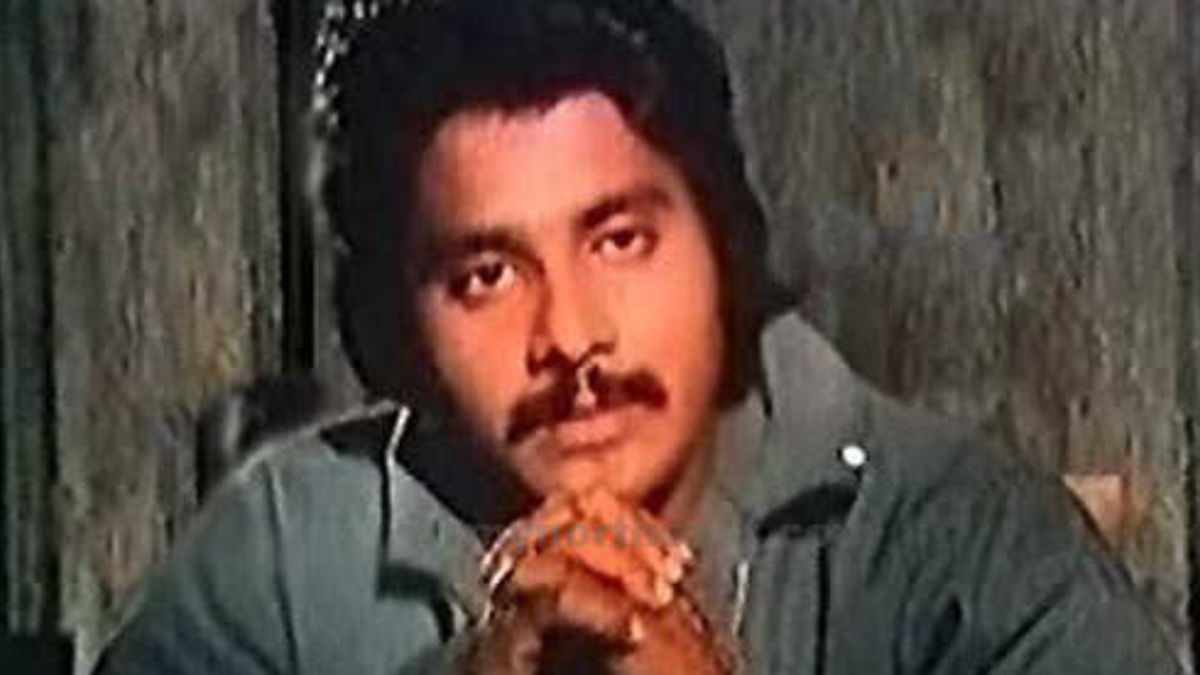 Brajen Bora is a well-known actor-director. When the Assamese films were focused on social dramas, the advent of Brojen Borah was a whiff of much-needed fresh air, and he is to date widely acknowledged as the ‘action hero’ of the Assamese film industry.

His first released film was Sadori. Director Bora has a few remarkable films to his credit as an actor and director as well, like Sadori, Sendur, Bohagar Duporiya and Pani, Suruj, Puja, Protidaan, Jivan Surabhi, Priyojon, Satyam Shivam Sundaram etc. His directorial ventures include films like Ronganadi, Sriman Maimon and Garam Botah. He is radio drama artist in Guwahati and Dibrugarh.

He begged award for the drama Eta Natun Pathere, and Kukurnesia Baghar Dorae on all India radio. Brajen Bora is a producer, director, and script writer for a number of short films, telefilms, documentaries, and full-length feature films.

Note: All images credit goes to the original creator, if you have any questions please comment to us, thank you.