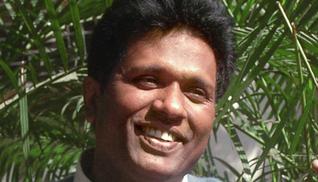 He has an extensive repertoire as an actor and has acted more than 60 plays in different languages-English, Hindi, Assamese. Baharul Islam has played the lead role in almost 30 plays including Twelfth Night, Nala Damayanti, Chanakya, Miss Julie, Untouchable, Sohrab Rustam, Seagull, Proposal, Guwahati Guwahati and Parashuram.

He has also made a mark as a writer and an actor for films and television. He has written 3 plays and has authored 1 book on theatre. He has acted assamese films like ‘Asene Konoba Hiyaat’, ‘Maaya’, ‘Aponjan’, ‘Baarud’ etc. He has directed the film “Asene Konoba Hiyat”. 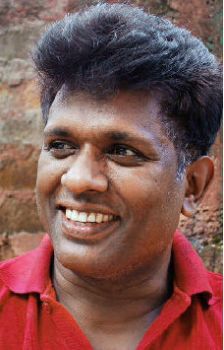 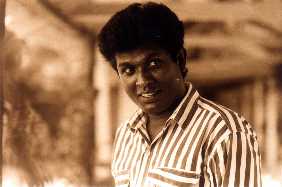 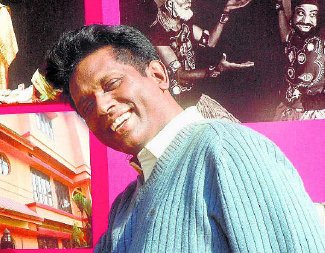 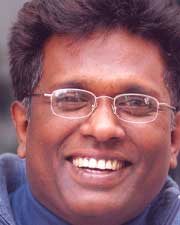