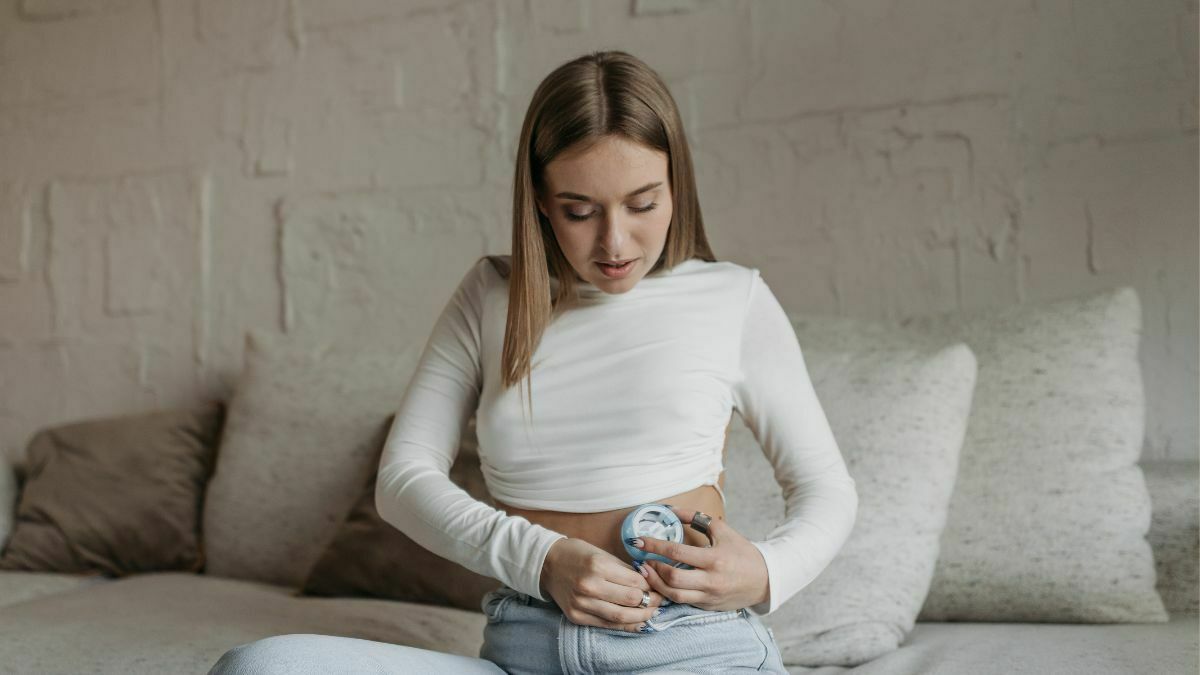 Diabetes is a debilitating and often life-threatening disease that affects more than 420 million people throughout the world. In India, it’s estimated that around 10 percent of the population is diabetic. Diabetes is a big problem not just in India, but throughout the world. In fact, it’s now one of the leading causes of death, and it’s predicted to become even more prevalent in the coming years. In this blog post, we will explore how diabetes has affected the Indian population and what you can do to help. We will also provide resources on diagnosing and treating diabetes, as well as tips for living a healthy lifestyle that includes regular exercise and a balanced diet.

How diabetes has affected the Indian population.

The diabetes epidemic in India is a complex problem with serious consequences. Diabetes affects more than 285 million people worldwide, and it’s the seventh leading cause of death. In India, the number of people with diabetes is projected to grow from 193 million in 2013 to 267 million by 2025.

There are a number of factors contributing to the diabetes epidemic in India. One big reason is that obesity rates are high in India, especially among women. According to the World Health Organization, nearly one-third of Indian women are obese, compared to just over 15 percent of American women. Obesity causes insulin resistance, which is the key factor in diabetes development.

Another major contributor to the diabetes epidemic in India is poverty. A lot of Indians don’t have access to good health care, and they also don’t have enough money to buy healthy food options. This means that a lot of Indians are getting diabetes because they’re not eating well-balanced diets or they’re not getting enough exercise.

There are some things that Indians can do to help address the diabetes epidemic in their country. First off, they should eat healthier food options and get more exercise. Second, they should try to get insurance coverage for diabetes treatments so that they can get the treatment that will best suit their needs. And finally, they should lobby their government officials to make sure that funding for diabetes research is maintained and increased

Diabetes is a problem that’s been on the rise in recent years, and it’s not just a problem in developed countries. In fact, diabetes has become a problem in developing countries, too. What’s behind this trend? Many factors are at play, but one of the main reasons is the changing lifestyle of the Indian population. As India transitions from an agricultural to an urban society, diabetes rates are on the rise. This change in lifestyle has led to an increase in obesity and diabetes, which then creates other problems like heart disease and blindness. In this blog post, we will explore how diabetes has affected the Indian population and what you can do to help. We hope that by learning about this issue, you will be inspired to do something about it.

The Prevalence of Diabetes in India

Diabetes is a serious medical condition that affects the way the body uses sugar or glucose. It can be caused by a number of things, including genetics, lifestyle choices, and environmental factors.

According to the World Health Organization (WHO), India has the world’s largest population of people with diabetes. The prevalence of diabetes in India is predicted to reach 17 percent by 2025. Diabetes is also a major cause of morbidity and mortality in India.

Another reason is that Indians are increasingly eating high-fat diets. This increase in fat intake has been linked with an increase in the incidence of type 2 diabetes. A high-fat diet causes obesity and insulin resistance, which are two key factors that lead to diabetes.

The increasing prevalence of diabetes can have serious consequences for Indian society as a whole. Diabetes affects every aspect of an individual’s life – from their ability to work and carry out daily tasks to their health and long-term prospects. It also creates huge financial burdens for families who have to pay for treatment and medications related to diabetes.

Since the early 1900s, diabetes has dramatically increased in prevalence in countries around the world. The Diabetes Epidemic in India: How diabetes has affected the Indian population is a result of many factors, including diet and lifestyle choices, genetics, and environmental factors.

There are many contributing factors to the Diabetes Epidemic in India: diets high in processed foods, sugary drinks, and saturated fats; insufficient exercise; inadequate sleep; exposure to environmental toxins; and a high rate of obesity (especially among children). All these factors have led to an increase in type 2 diabetes among Indians over the past few decades.

In addition to causing serious health complications such as heart disease, stroke, blindness, kidney failure, and amputations, uncontrolled diabetes can also lead to social isolation and poverty. For those living with diabetes, traditional methods such as medication and surgery may be required in order to maintain good health. However, this isn’t always an easy choice given that these treatments come with their own set of costs and side effects.

Effects of Diabetes on the Indian Population

Diabetes is a chronic, life-threatening condition that affects about 350 million people worldwide

(1). It is one of the leading causes of blindness and kidney failure in India

(2). In India, diabetes accounts for nearly 10% of all deaths

(3). In India, diabetes is more prevalent among poor and vulnerable populations. About 60% of diabetic patients in India are from rural areas

(4). Diabetes also affects large segments of the Indian population – about one-third of all Indians have diabetes, but only about 6% have access to quality diabetes care

(5). This means that many people with diabetes do not get the treatment they need to stay healthy.

Diabetes can be challenging to manage. About 60% of diabetics in India do not receive the recommended treatment for their condition

(6). This often leads to complications like heart disease, stroke, and limb amputations. In addition, untreated diabetes can lead to blindness and other serious health problems.

(7). This means that many people with diabetes do not get the treatment they need to stay healthy.

The government of India has made efforts to address the epidemic of diabetes in India. For example, the government has launched a national campaign aimed at increasing awareness about diabetes among patients and caregivers

Treatment of Diabetes in India

Diabetes is a condition where the body cannot produce or control blood sugar. The most common form of diabetes is Type 1, where the body does not produce insulin and therefore can’t store sugar. Type 2 diabetes is when the body produces insulin but can’t use it effectively. In India, 30-40% of people are estimated to have diabetes, making it one of the world’s most prevalent chronic diseases.

There are many different ways to treat diabetes in India. It depends on the person’s age, general health, and other factors. Some people need to take medication every day to control their blood sugar levels. Others may only need to follow a specific diet or lifestyle plan to manage their diabetes. There are also treatments available that help lowers blood sugar levels without having to take medication.

The main goal of treatment for diabetes is to keep blood sugar levels as close to normal as possible so that people don’t have to take medication or follow a special diet all the time. Treatment options vary depending on the person’s age and health condition, but there are usually several that work well for most people with diabetes.

Diabetes is a growing epidemic in India, and it’s now the world’s sixth leading cause of death. In glycemic index terms, Indian diets are one of the most hyperglycemic, which means they raise blood sugar levels rapidly. The combination of high-calorie food intake and low physical activity contributes to diabetes development in Indians.

How To Stop Catastrophic Thinking And Live A Happier Life