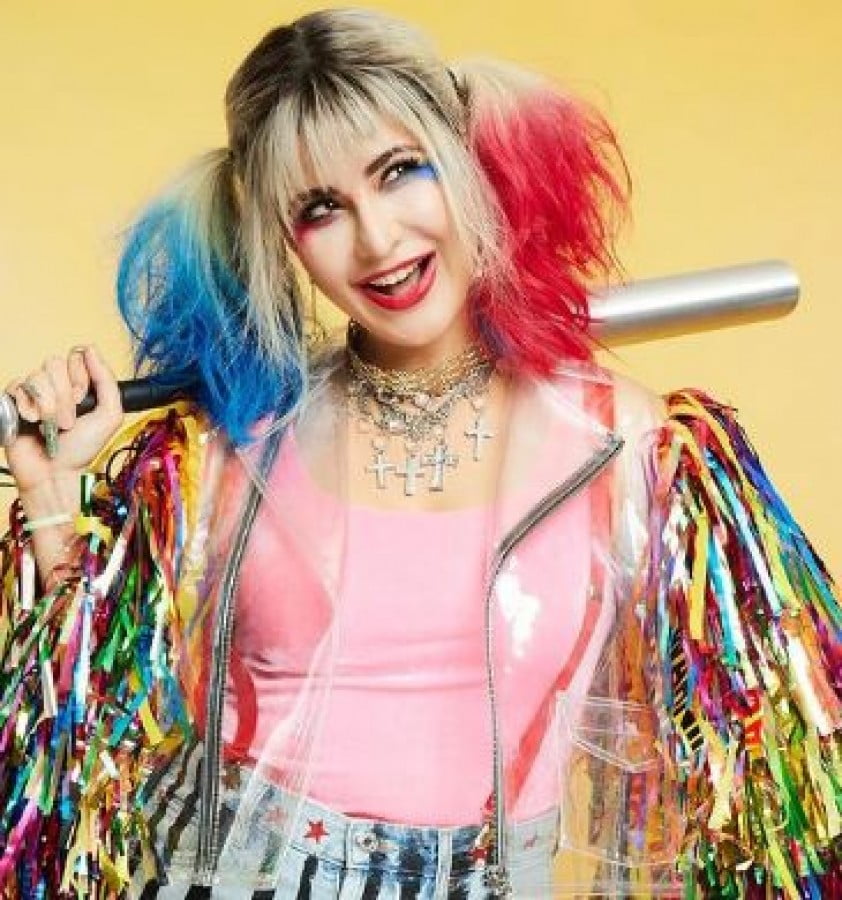 Katrina Kaif becomes Harley Quinn for Halloween, everyone has been excited about Halloween and it seems that Bollywood actress Katrina Kaif is no exception. For the holiday, she dresses to channel her inner Harley Quinn and looks amazing. In her latest posts, Katrina can be seen dressed as the popular DC Comics character Harley Quinn. While the photos may be impressive, another video of her shoot has just won over many hearts. In a video shared by Katrina, she can be seen trying to pose for the camera while her husband Vicky Kaushal directs her.

Katrina’s video has been shared all over the internet, and even though it is too cute to handle, the photos from their photo shoot have already caught fire.

Wearing a red and blue wig, Katrina opted for matching eye make-up and cheeks to pull off the look. Her outfit consisted of a pink top with black striped jean shorts. She also layered her blouse with a fringed jacket and lots of necklaces.

In one particular post, Zooey’s work was noticed by the Bollywood actress Anushka Sharma who commented: “Guess who just won halloweennnn.”

In particular, the actress posed for Halloween pictures with co-stars Ishaan Khatter and Siddhant Chaturvedi as she eagerly awaits the release of her next horror-comedy film, Phone Call. Ishaan donned a Willy Wonka costume, but Siddhant went all-Indian and went with the Shaktiman avatar. The group has been featured in several viral photos on social media.

Directed by Gurmmeet Singh, Phone call had its world premiere on November 4th, 2022. In addition to Katrina and Siddhant, the film stars Jackie Shroff and Sheeba Chaddha.