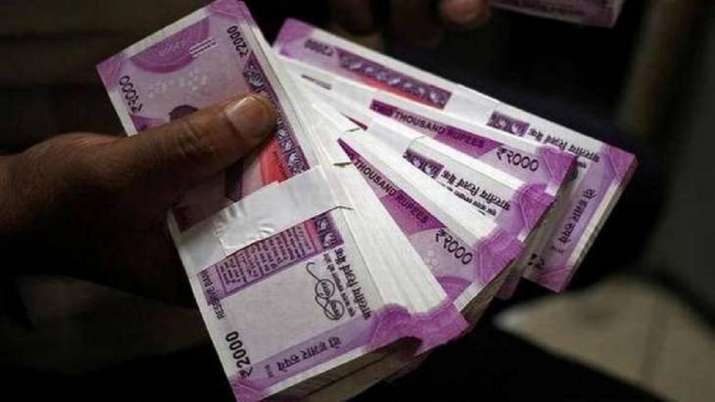 RBI Rate Increase: The Reserve Bank of India raised its growth prediction for the current fiscal year to 7% from 7.2 percent before, citing aggressive tightening of global monetary policy and moderate demand.

In announcing the fifth monetary policy statement for the fiscal year, RBI Governor Shaktikanta Das stated that the central bank is dedicated to price stability in order to set the economy on a sustainable economic path.

The first quarter of the current fiscal year had 13.5 percent growth in real GDP. Das, on the other hand, warned of a third wave of global shocks induced by aggressive tightening of monetary policy to combat inflation.

The central bank reduced its real GDP growth prediction for 2022-23 from 7.8 percent to 7.2 percent in April.

The rate rise was approved by the six-member Monetary Policy Committee (MPC) led by RBI Governor Shaktikanta Das. In August, inflation based on the Consumer Price Index (CPI), which the RBI considers when determining its benchmark rate, remained at 7%. Since January of this year, retail inflation has remained over the RBI’s 6 percent comfort zone.