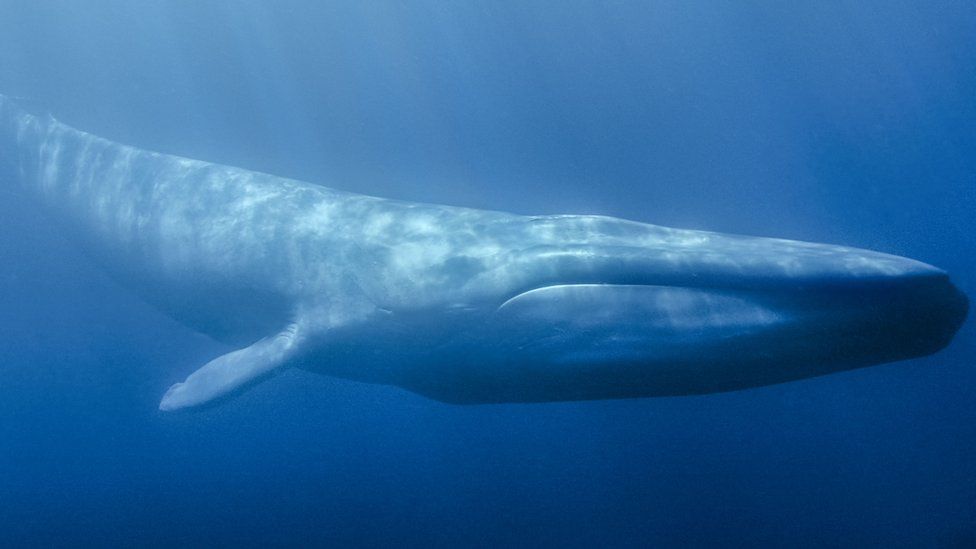 This game is creating a massive destruction into the lives of the people than it should. And the most saddening thing is, people still are tempted to play this game over and over again. Why did this happen? When did it start? Well, to be honest this game wasn’t known to all as now. So,Stop it when it is the time!! The Blue Whale Game.

It all started in Russia which we are well aware of, by a psychology student name Philip Budeikin. It has been heard that he was expelled from the university and he himself is not such a normal person who claims to invent this game. This also makes sense because no sane person can be such heartless that they will even think of inventing such a game. From 2012 till date its spreading worldwide and have taken the lives of many and still counting.

What should we do now to stop this game to infect other lives?

The gamer said that “this game is a way to clean the unwanted people from Earth”. But as per record the people who play them are no less than any innocent people. Then why?

Why to take the lives of those who haven’t done any harm to anyone. The game is basically a challenge game that induces people to play it in order to show guts. But little do they know that they have taken the decision to ruin all their lives. The death started at 2015 in Russia where the final task was to jump from a high building take one giant leap and die. The question is why are they compelled to do so? It is because there are the developers of the game who starts to black mail them if they leave the game in the middle. 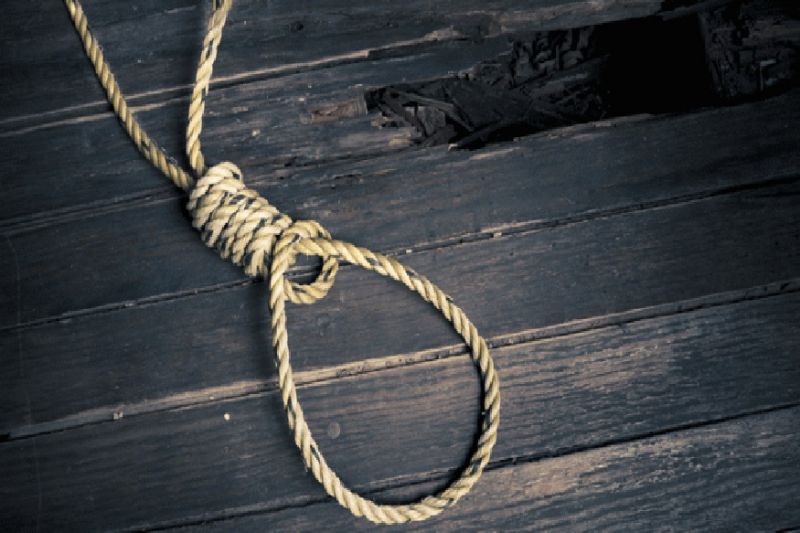 The world is changing so the people should learn to be smart and not play such games which will ruin not only theirs but the lives associated with them too. You can be fearless by helping people in flood or saving them from any deadly incidents but not such games which has truly no meaning, because it’s a way the players are being the puppet of the gamers.If you hear of any unknown link sent to anyone of your own like “popcorncarnival” etc. the please warn them not to follow the link, because it’s a trap to tempt you to play the game which is extremely dangerous.

The levels are quite sadist ways of letting people suffer, so it’s high time that we put a stop to it and be something just more than a player of a game. But survivor of this incredible life we have been gifted with it.  Spread awareness and show how evil the world has become that taking lives and torturing gives them the happiness. Give a message of live and let live and be cautious in your life.

Amen! God bless you all.

Have a craze for shopping? Get introduced to the best ones at cheap rates.

Making money will no longer be a headache. Know how!!