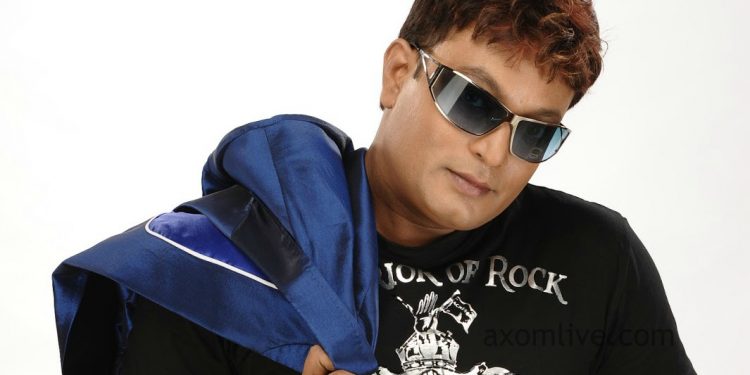 Jatin Bora (যতীন বৰা) is an Indian actor who has appeared in Assamese language movies. He was born on April 25, 1970 to Sri Gakul Chandra Bora and Premolata Bora in Kacholukhowa village, Nagaon(Assam). He is regarded as the present numero uno of the Assamese film industry. Bora is a strong stage actor in theatre including Aabahan, Hengul, Ashirbaad, Bhagyadevi, Kohinoor, Itihas and others. He is definitely the most successful and accomplished film actor in Assamese cinema. 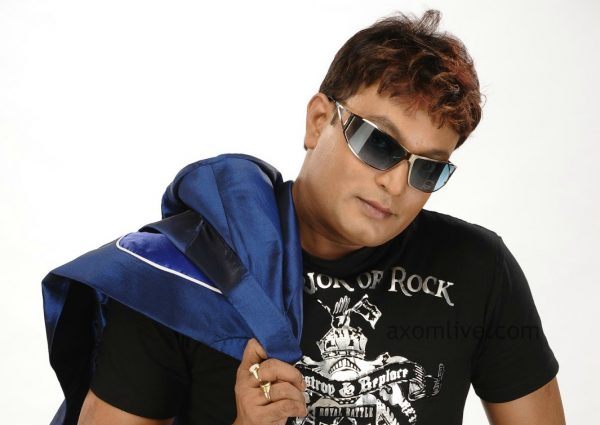