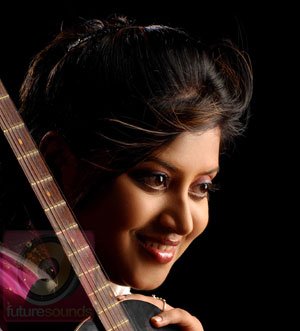 Anindita Paul, a familiar name in the Assamese music scene. The first Assamese album through which she started her career in Assamese music industry was “Bilot Tirebirai Podumor Pahi Oye”, a compilation of the songs of “Bawli kobi”.

Anindita is well-known for her popular songs Bilot Tirebirai Podumor Pahi Oye and Kor Ejak Hopun Jen, some classic Assamese songs which has been well acclaimed by everyone and has helped her carve an identity for herself in the Assamese music industry. 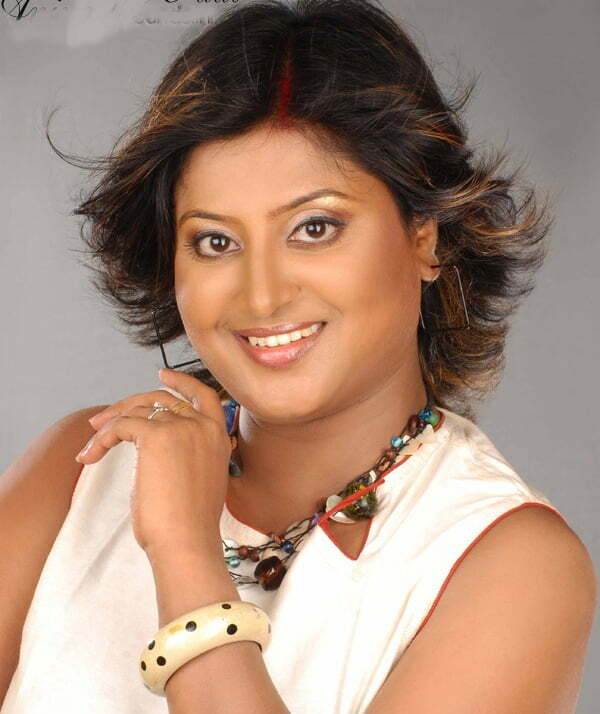 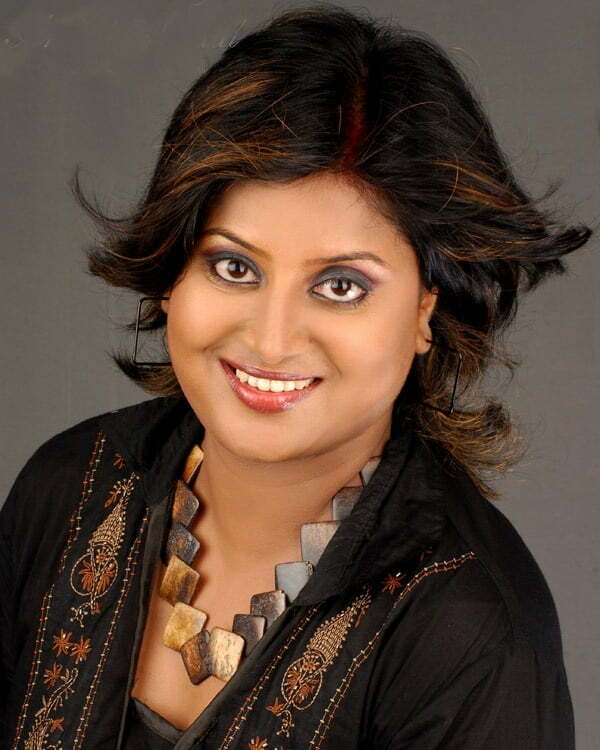 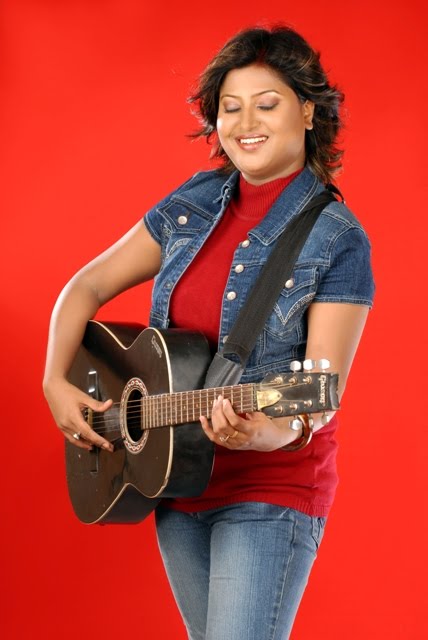